A World in Transition: The Evolving Global Landscape

The past year has been one characterized by upheaval in the norms and practices of International Relations. Waves of popular protests have swept the globe, from Hong Kong to Algeria to Chile. Social media has increasingly become a political tool used by a variety of actors to further their causes. Cybersecurity and cyber warfare have taken on a new and heightened importance. Youth movements and women’s movements around the world continue to demand social change and calls for unified international action on climate change are more urgent than ever.

It is clear that these forces are pulling international affairs in a new direction. But with so many new developments, what has remained constant? In many ways, we can still see elements of continuity in world affairs today. Many modern conflicts ultimately derive their roots from historical grievances dating back decades or even centuries. Age-old religious traditions continue to play a central role in societies around the world. Tensions between democratic and autocratic governance remain prevalent and nationalism continues to serve as both a unifying and dividing force for peoples around the world. A World in Transition: The Evolving Global Landscape seeks to explore this tension between tradition and modernity through a variety of images. The following series compiles the work of outstanding undergraduate photographers to present a range of subjects and viewpoints. These photographs tell stories from across the world, featuring images captured in Cuba, Armenia, France, Greece and Peru. Some photographs examine historical legacies while others capture distinctly modern problems. Combined, these two threads ask us to consider both our shared human history and the challenges future generations will face as international affairs continues to evolve. 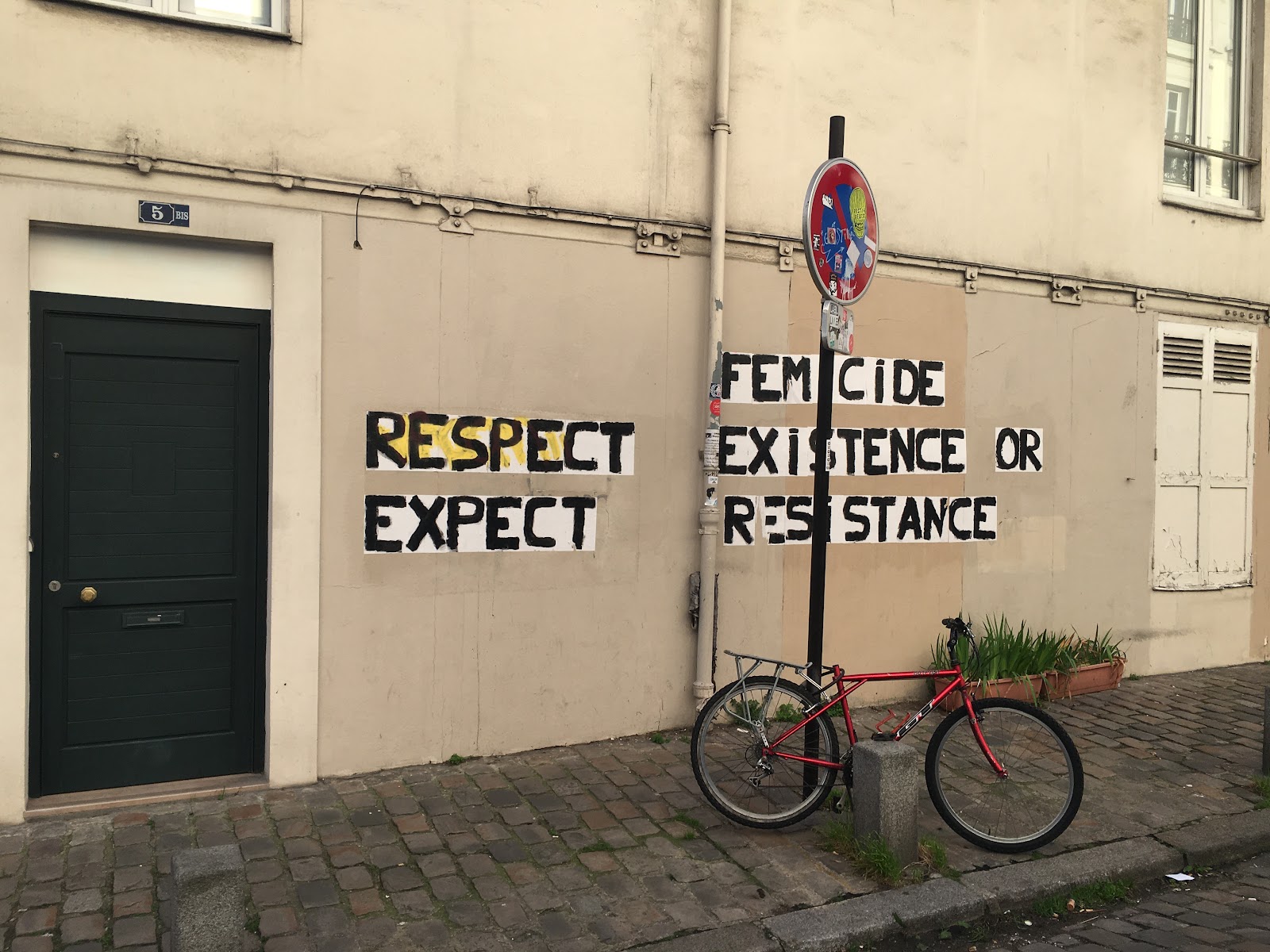 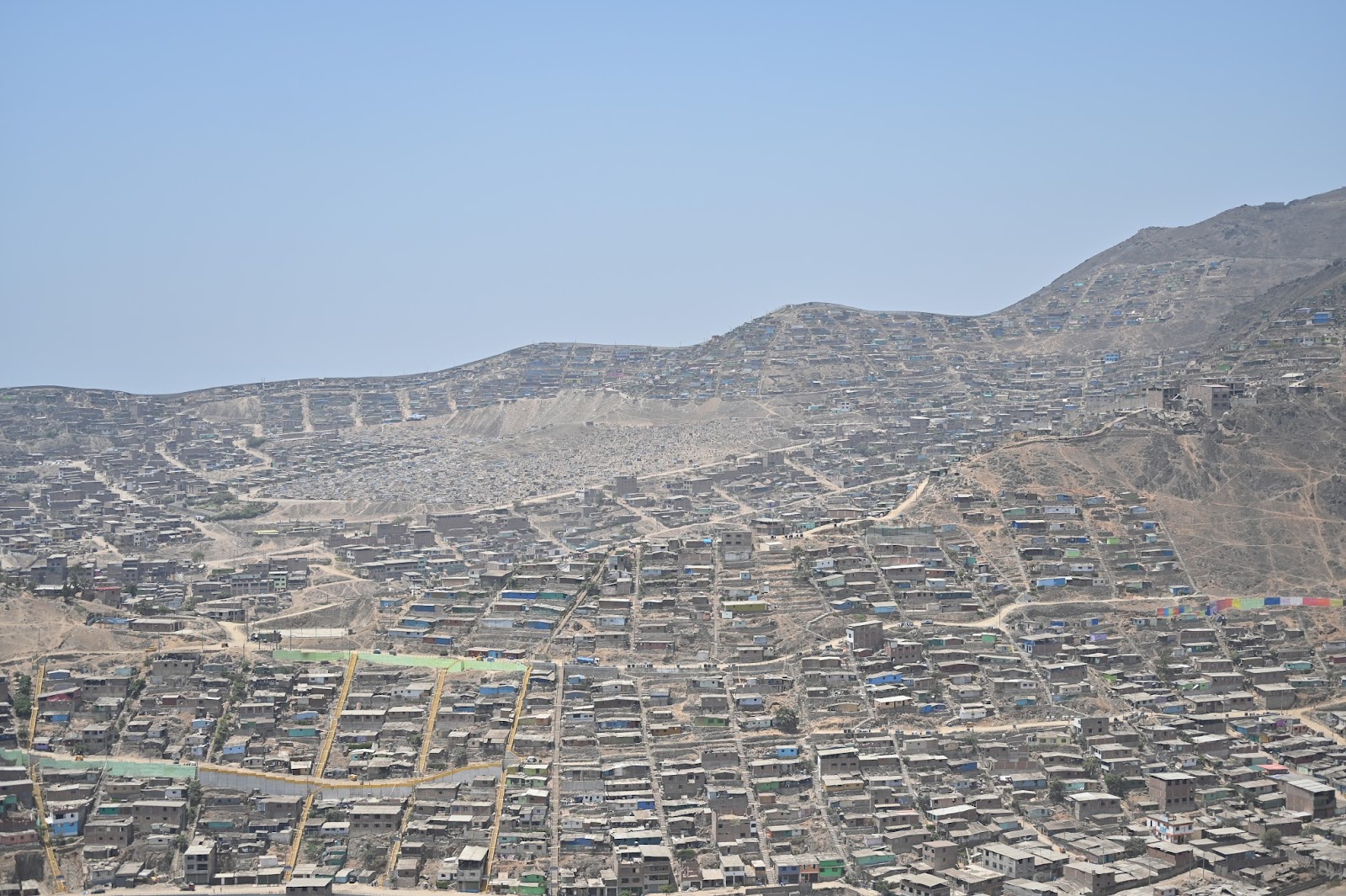 At the horizon of the photo, you can see the ‘Wall of Shame’ which separates the richest and poorest parts of Lima, Peru. The wall was originally constructed as a response to the increased migration to Lima in the 1980s, but remains today as a physical and symbolic barrier separating two social groups. 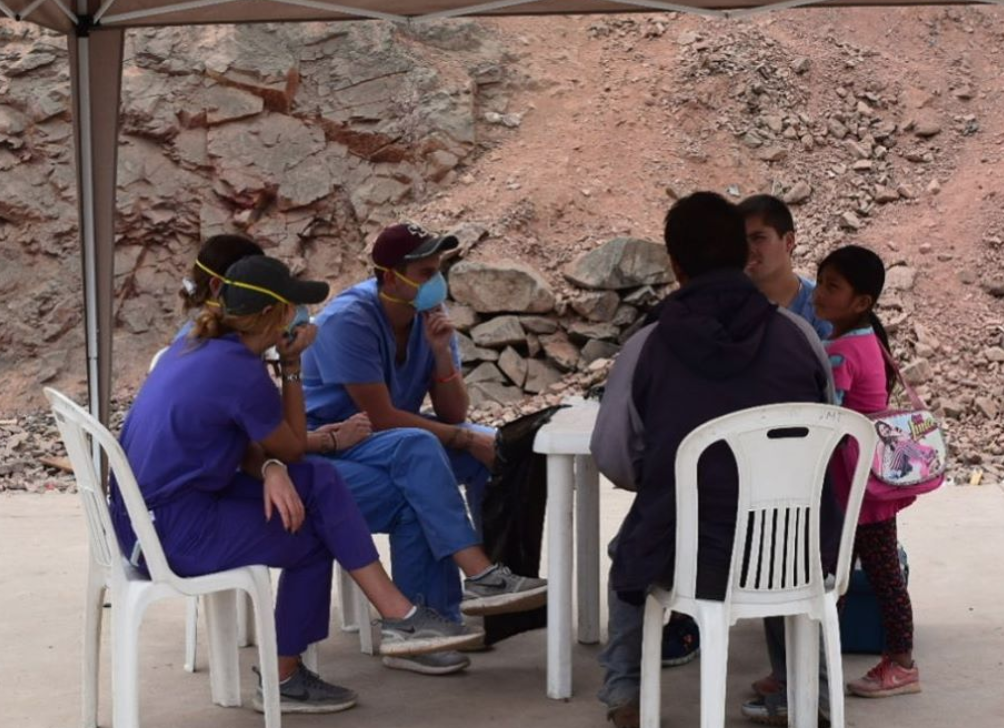 Through Boston College’s branch of MEDLIFE, a global health organization, student volunteers shadow and assist a MEDLIFE doctor seeing a patient in Lima, Peru. All MEDLIFE doctors and nurses are locals; by understanding the cultural practices of the area, they can provide the highest quality of care for the patients in their communities. 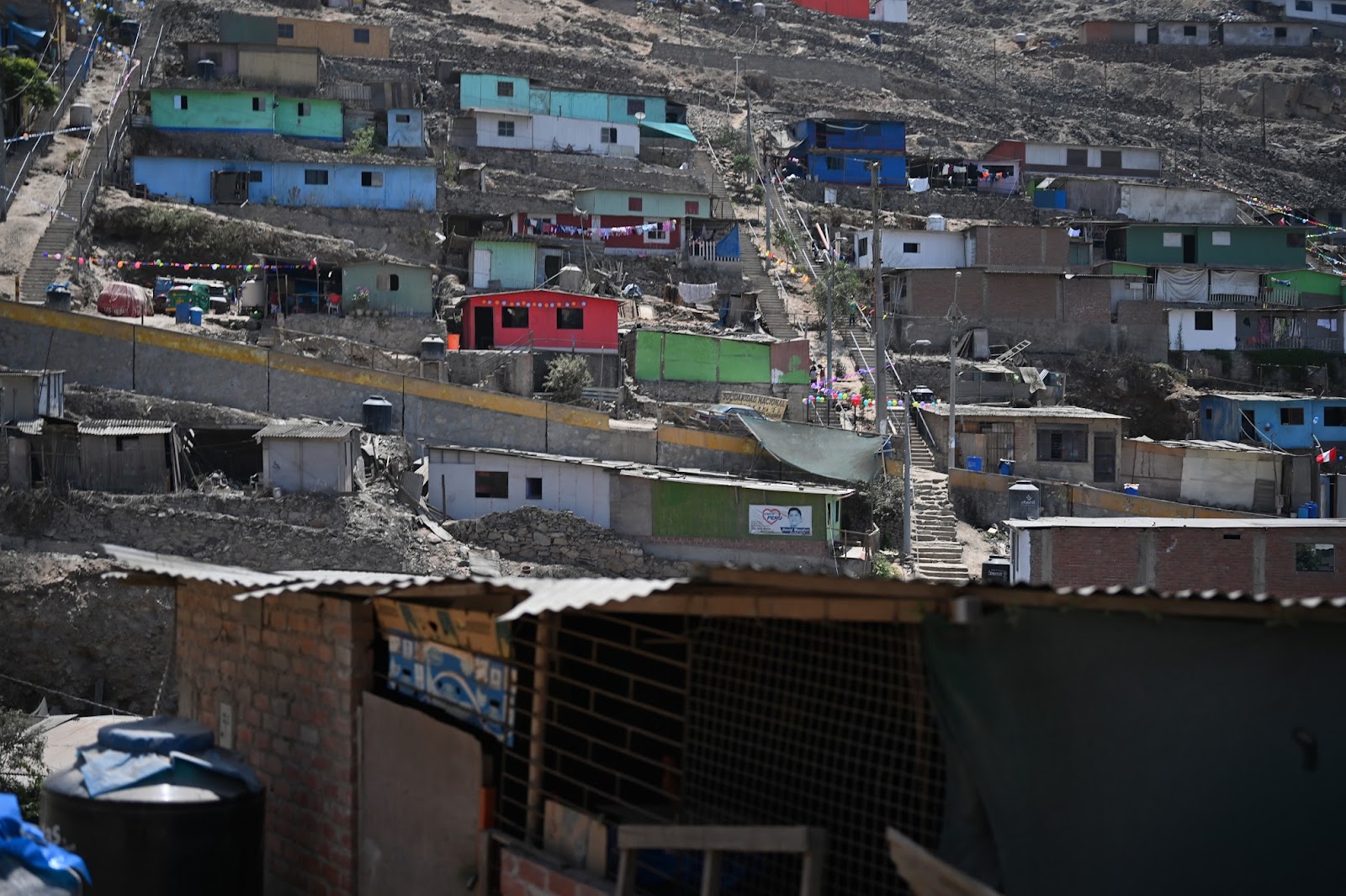 Residents of this community in Lima, Peru lack a land title and running water. Each day, a truck  delivers containers of water like the one pictured in the bottom left of the photo which residents must carry up the hill to their homes. 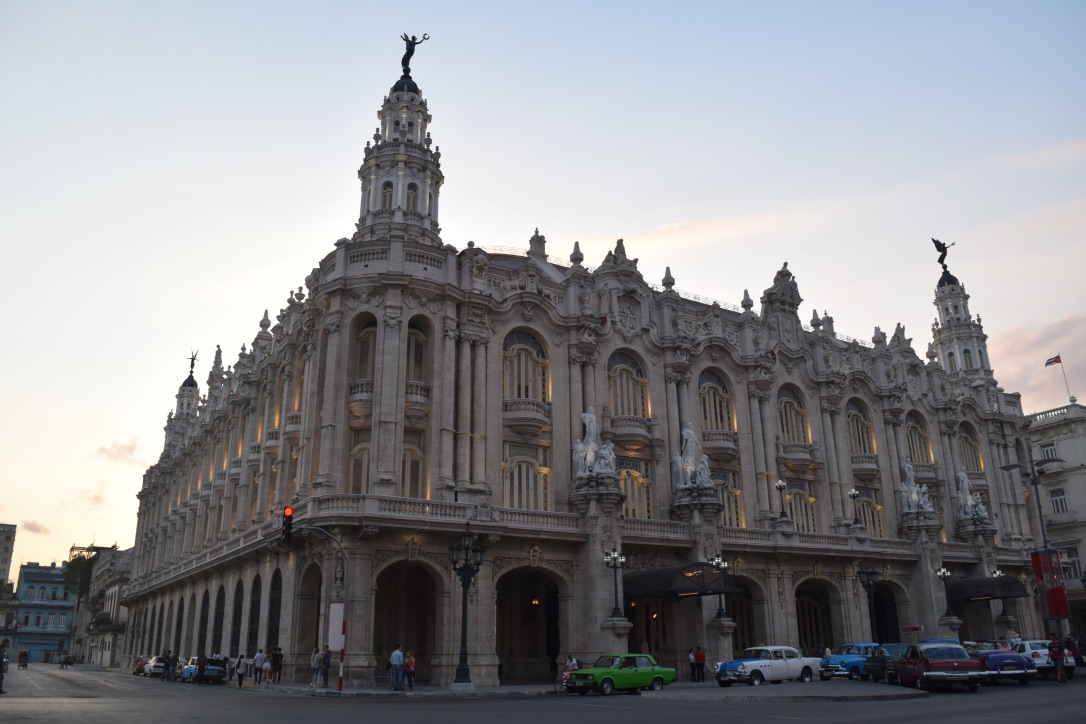 A city street in Havana, Cuba is dotted with classic American cars dating back to the 1950s. Following the Cuban revolution, Cold War era trade embargoes imposed on Cuba by the United States prevented automobile imports and effectively froze Cuba’s transportation in the past. 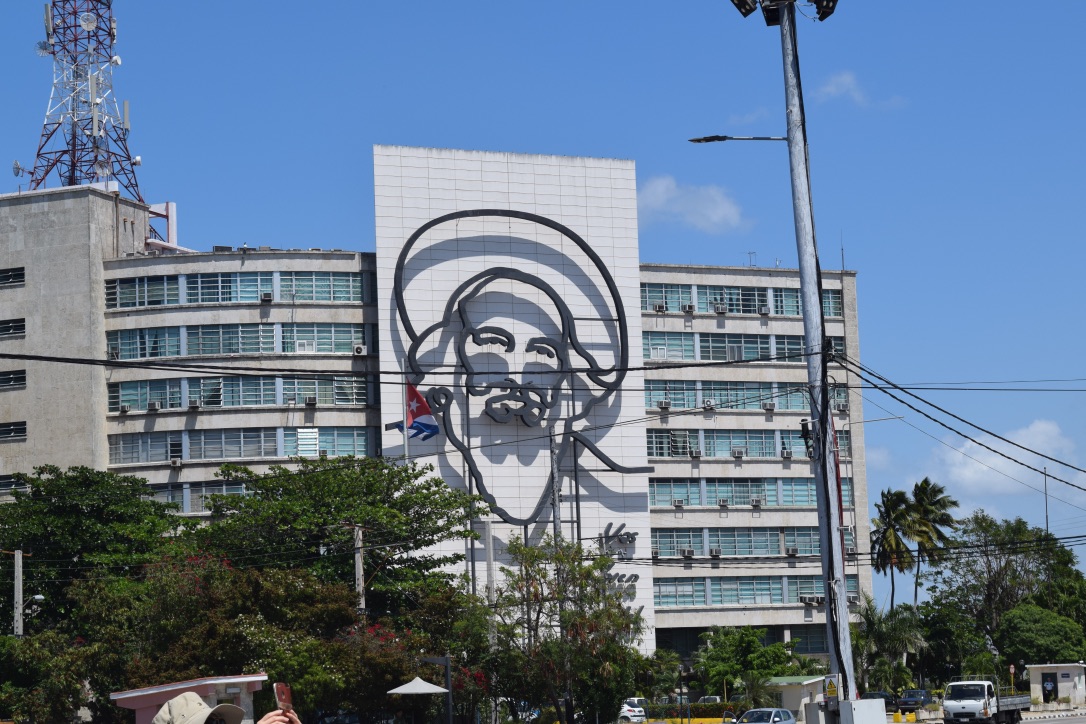 In Havana, Cuba, a mural made from a steel structure depicts Fidel Castro, former Cuban Prime Minister and communist revolutionary. The mural faces out on Revolution Square, a place of historical importance in Cuba for past speeches and protests held there. 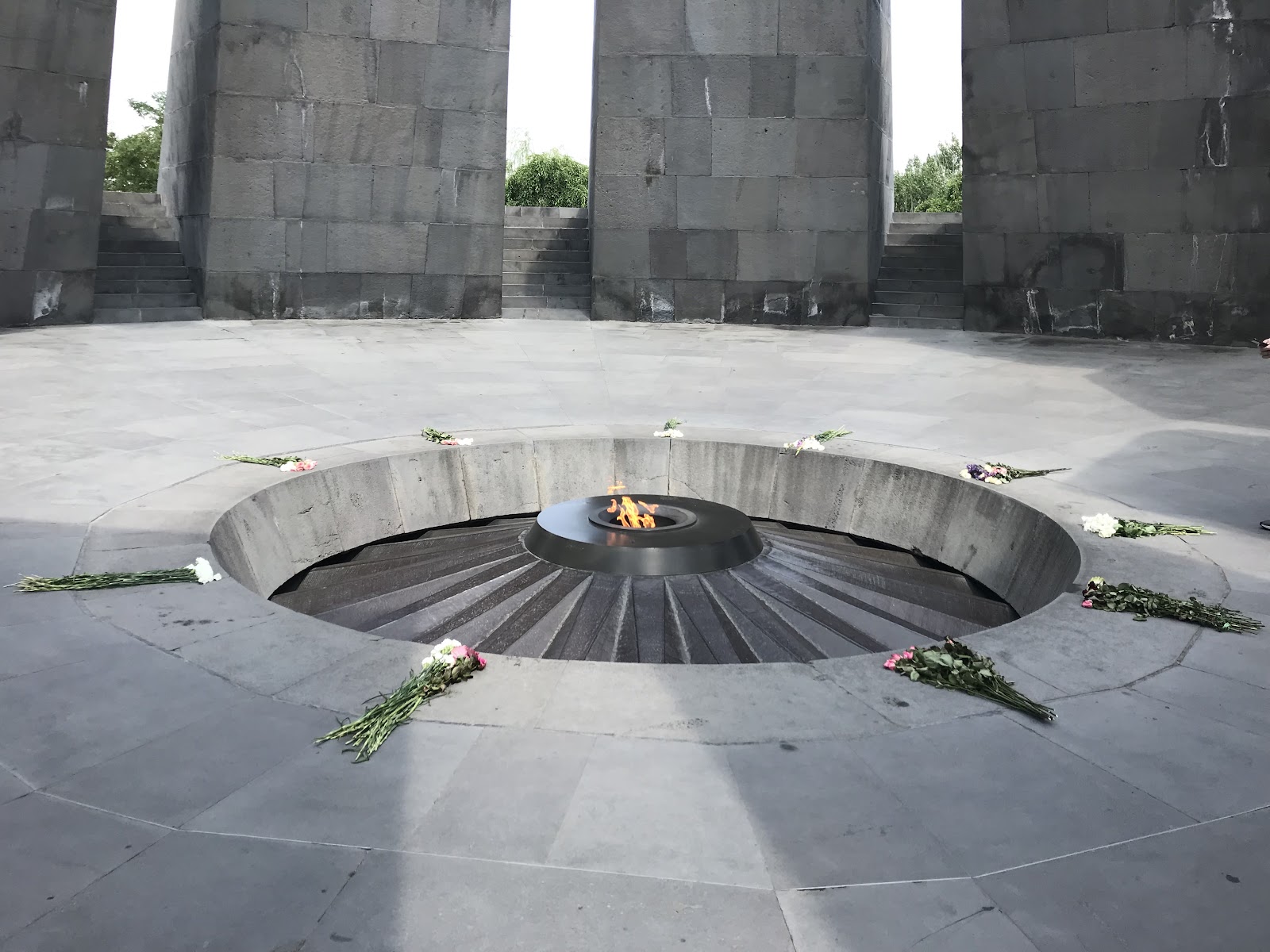 Pictured is the Genocide Memorial in Armenia’s capital, Yerevan, which commemorates the 1.5 million Armenians who were killed in 1915 at the hands of the Ottoman Empire. Despite international acknowledgement from 32 governments worldwide, the Republic of Turkey maintains that the killings did not constitute genocide. 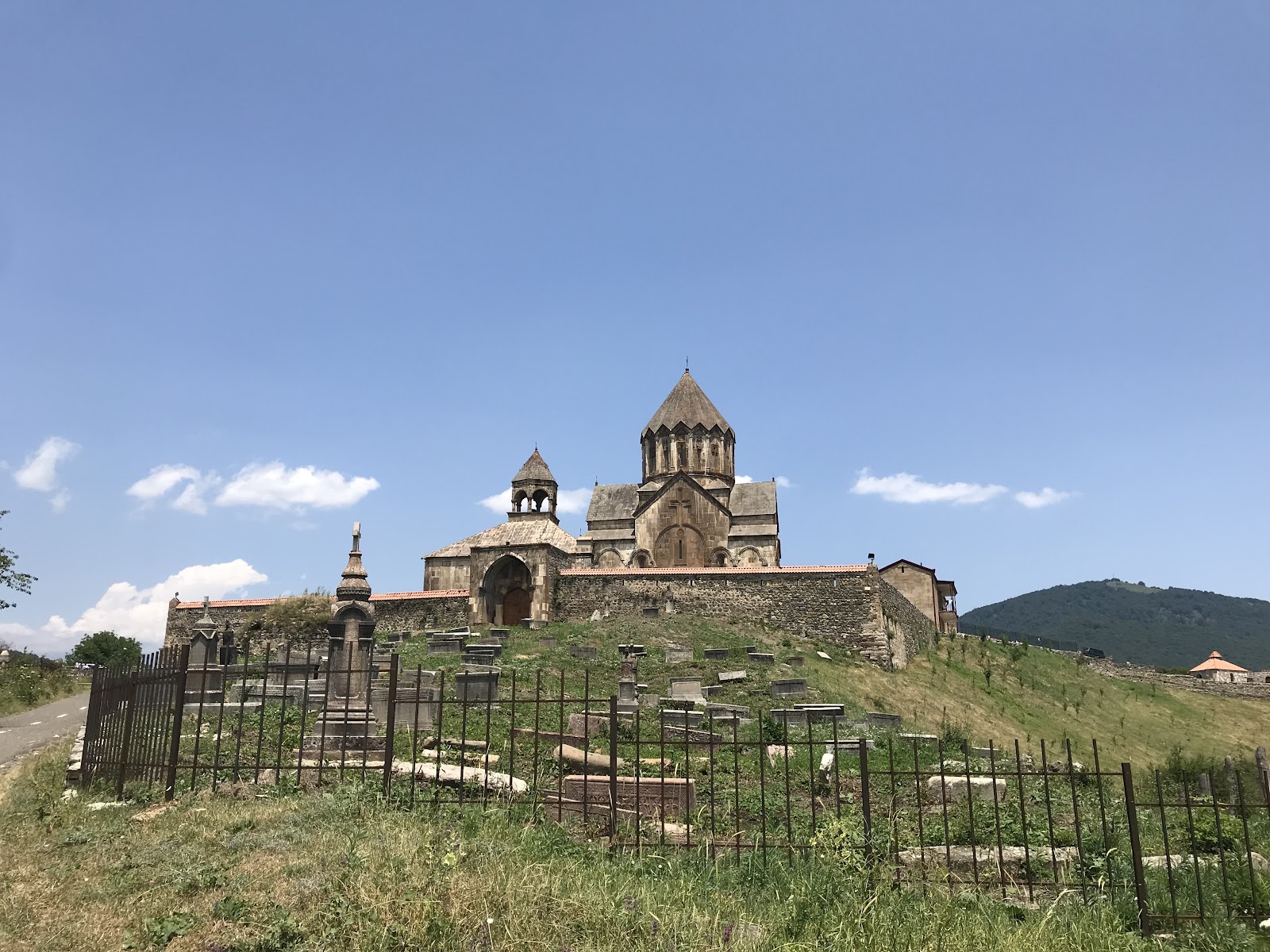 The photo shows the Gandzasar Monastery located in Aghdara, Azerbaijan. The land the monastery rests on is disputed; both Armenia and Azerbaijan have made claims to the territory. Dating back to the year 1216, the monastery is a site of religious and cultural importance for many Armenians. 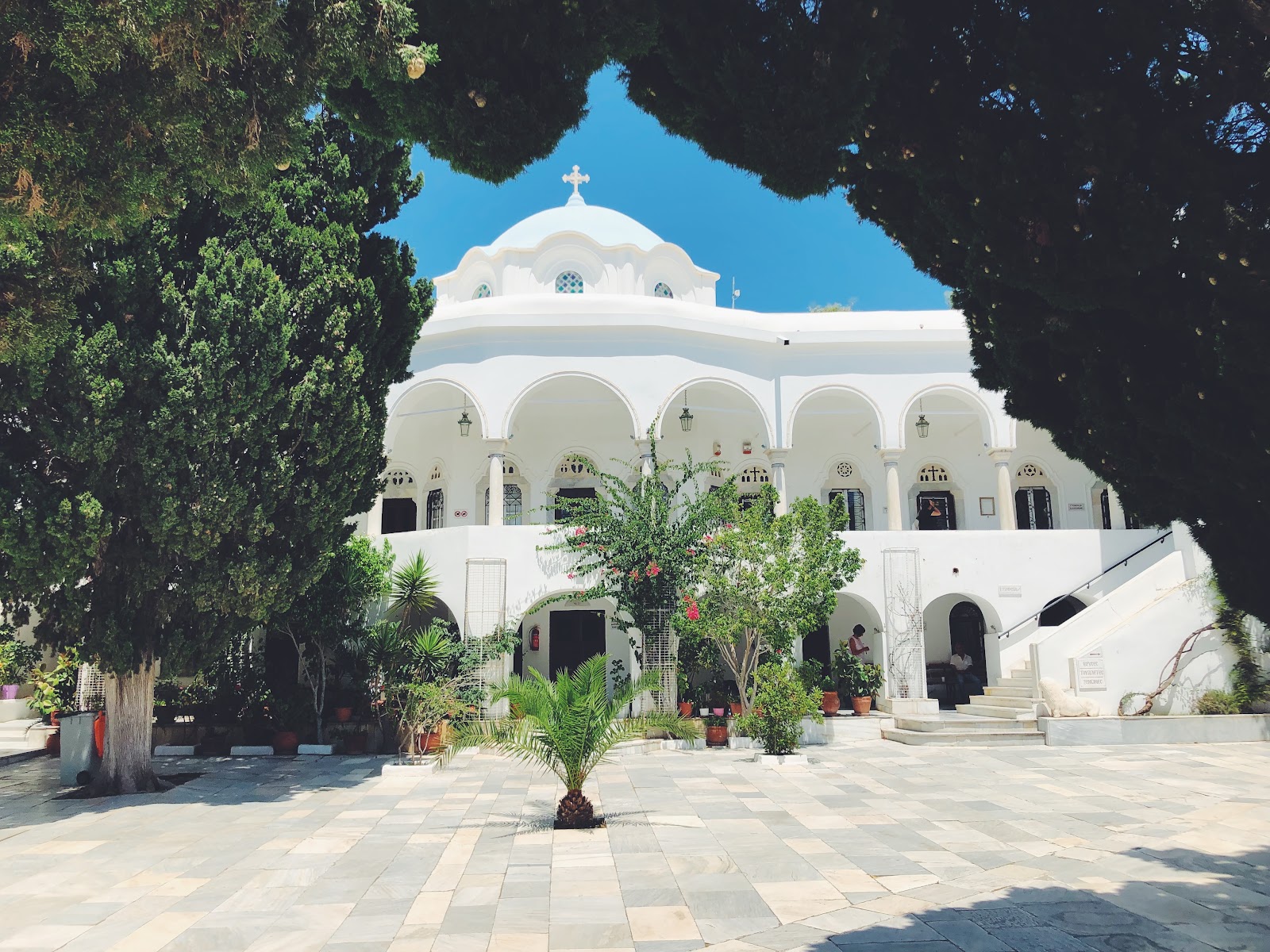 The photo shows the “Our Lady of Tinos” church, in Tinos, Greece. Inside is a holy icon of the Virgin Mary said to have healing powers, making this church one of the most important religious sites in all of Greece. Each summer, many Orthodox Christians make a pilgrimage here. 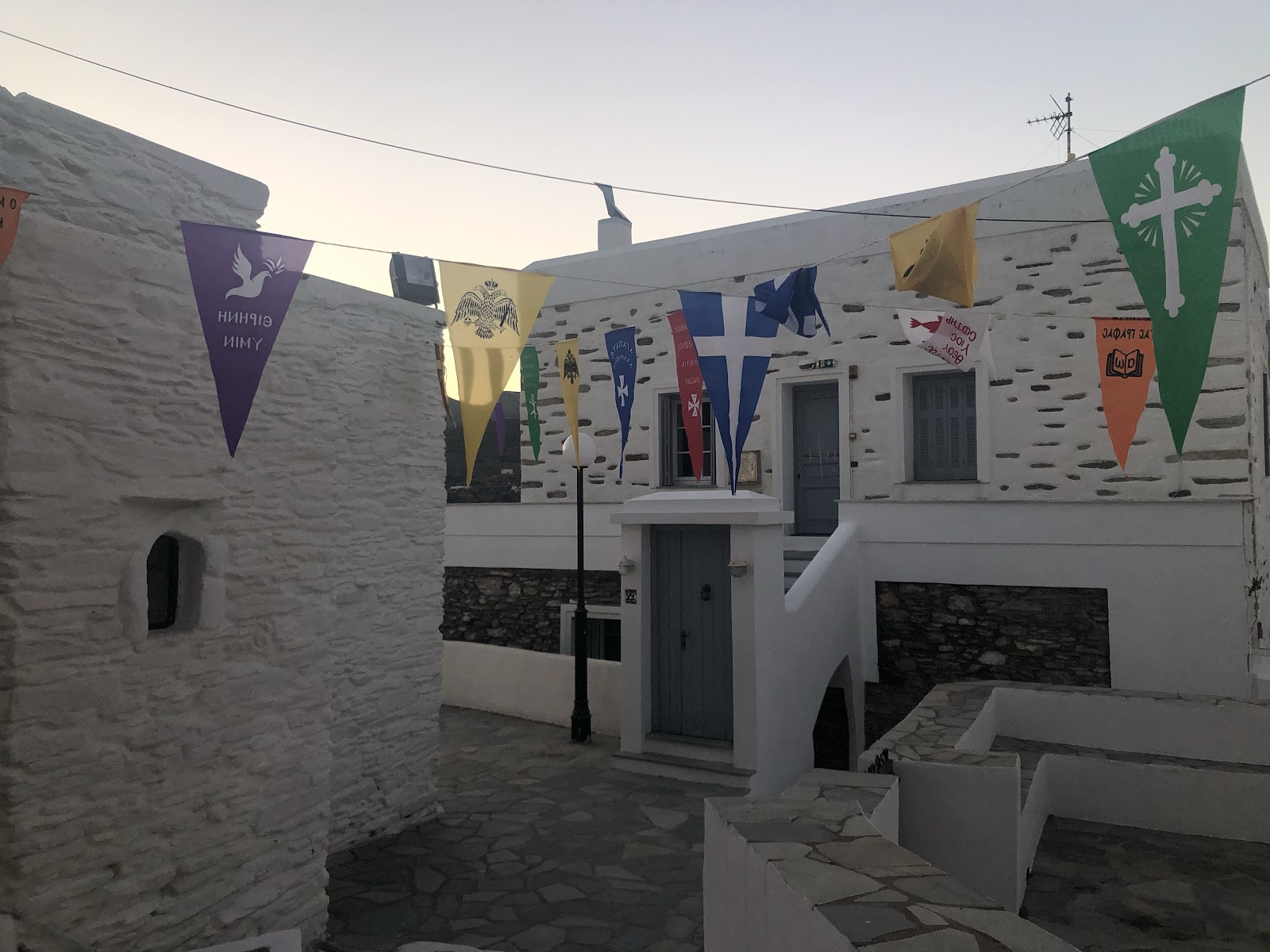 Pictured is the church of Saint Pantes in Aidonia, Greece. The colorful flags symbolize the history and foundations of the Greek Orthodox Church and are displayed annually for the village dance.